Truly, I can’t put my finger on it. The magic eludes me. I can see it, and revel in it, but I can’t name it. It is there in the quiet of the snowstorm – So many flakes falling, it should make a sound. But it doesn’t. It is there in the sigh of snow on snow, blowing in ghostly wisps across the road. It is there in the gentle kisses of snowflakes as they brush my cheeks and settle on my eyelashes and in my hair. It is there in the flurry of wind-whipped snow, and the hush, hush underfoot of fresh powder. New icicles glimmer coldly, diamond clear, from the edges of everything. Juniper trees bend beneath their load of white. I still don’t know what it is. 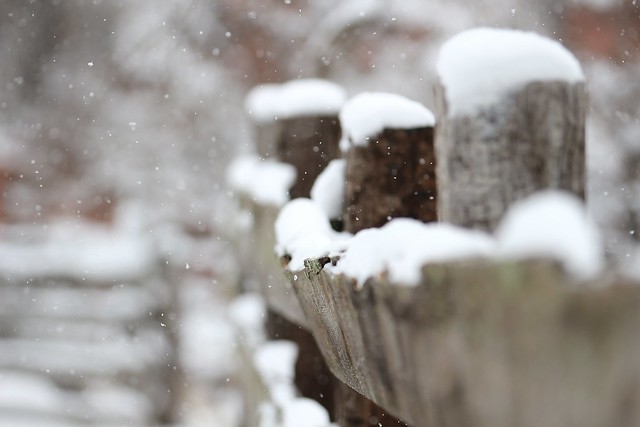 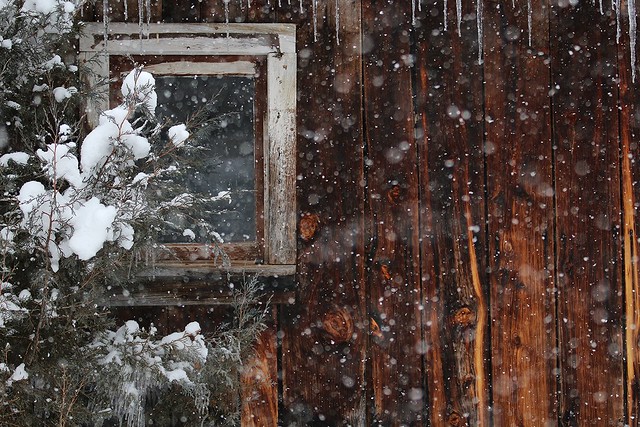 It is there in the taste of snow – Sweet and cold and clean, like the sky and air and spring-fresh water. Then there is the pale blue of a winter sky, above the pale almost-blue of the early morning snow. Then the sparkle, the blinding glitter the morning after a snowstorm. The light is more, is bigger, and colder, and more joyful, scattering in a trillion directions from a trillion points of light in the fields. “A million feathers falling down; A million stars that touch the ground.” Enya’s songs often come to mind. 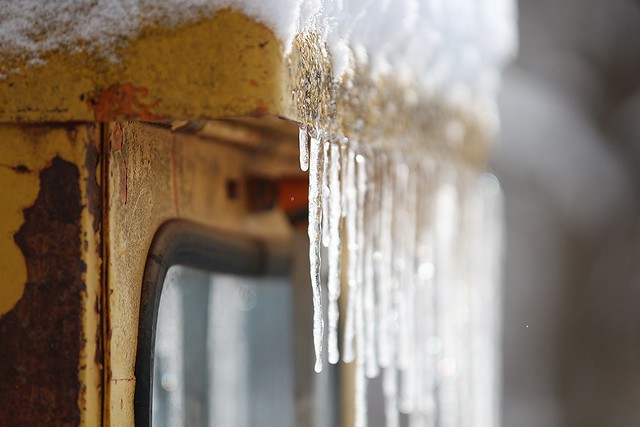 With snow falling thickly all around them, Dove and Timber wear blankets of white.  The cold bites and stings at the ends of my fingers and the tip of my nose, but they aren’t bothered by the cold, with their luxurious coats, shaggy and warm. Instead, they seem energized, by that something I can’t put my finger on. Timber prances around like a young colt, and even Dove, usually reticent and reserved, frolics after him. What is it that gets into their blood? 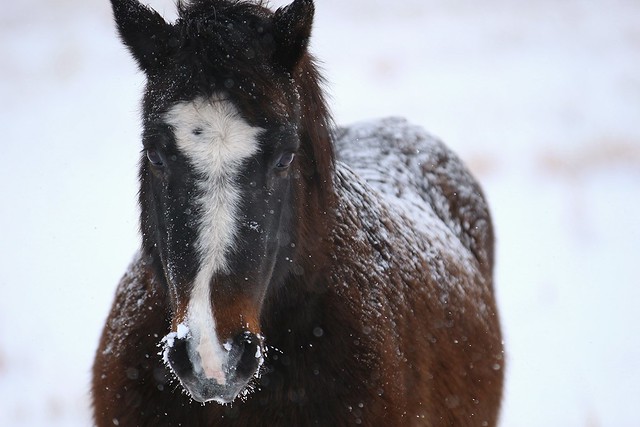 The Kashka-Cat, black as coal, soft and small, carries herself confidently in the snow. She thinks she’s a house cat. But she isn’t. We try to tell her that, but she doesn’t listen. But sometimes she forgets herself, and we find her prowling about, entirely in her element. 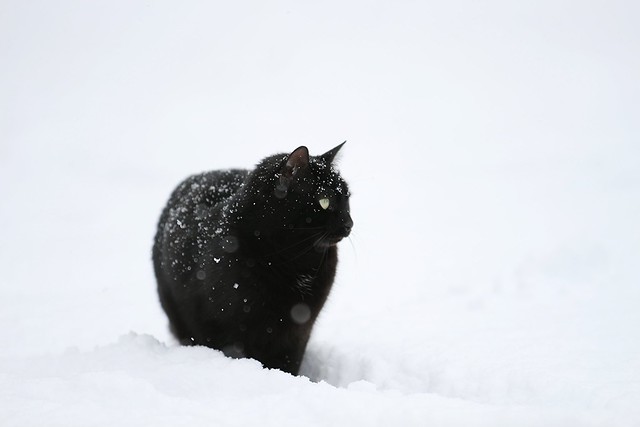 I still don’t know what it is about winter. My heart doesn’t thrill to the springtime or the summer the same way it does to the season of snow and ice. I can’t help but feast my eyes on the otherworldly brightness and beauty of fresh snow, of a world transformed. There is a deep delight in waking to a new snow, or driving on Hwy. 40 before the plow has touched it yet. The sunlight peeks over the hill, turning the landscape mirror-bright, highlighting every frond of last summer’s grass, glazed with frost or laden with snow. No two snowfalls are alike, and no two frost-covered mornings have the same magic. But they all have a beauty which is indescribable, a beauty which distracts and inspires and makes my heart sing. 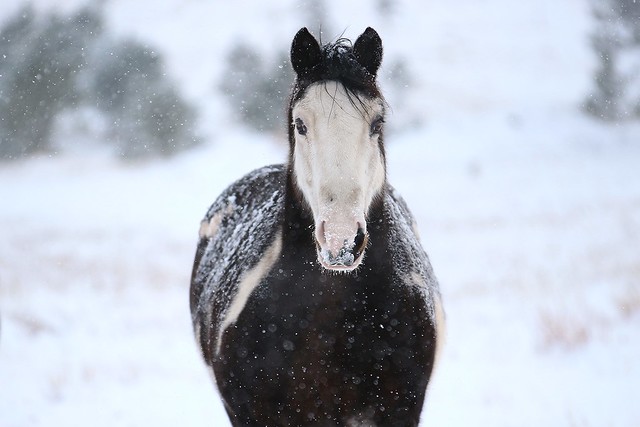 Winter, of all seasons, captivates me.