The Fourth of July is always one of my favorite festive days! We have so much to be thankful for, and it is good to remember and reflect on the blessings our nation has enjoyed since the first colonies were established 400 years ago. 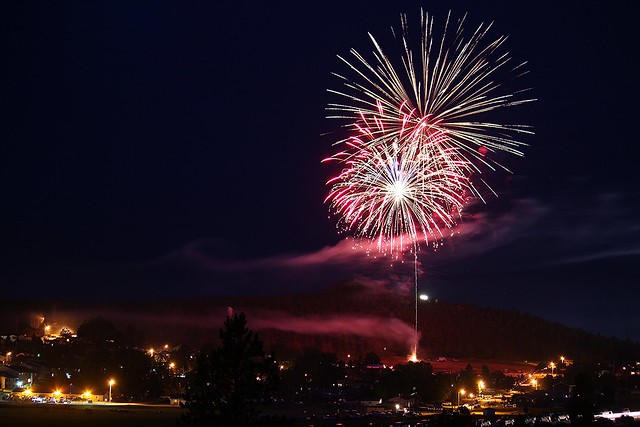 In 1620, the Mayflower Compact was signed by 41 men, Separatists and Strangers,  declaring their resolution to work together in the New World.  The Strangers were adventurers and soldiers, but the Separatists were Protestant men and women and children who were seeking a greater degree of religious freedom, out from under the authority and tyranny of the state-run Anglican church. Their agreement read:

“Having undertaken for the Glory of God, and Advancement of the Christian Faith, and the Honour of our King and Country, a voyage to plant the first colony in the northern parts of Virginia…” 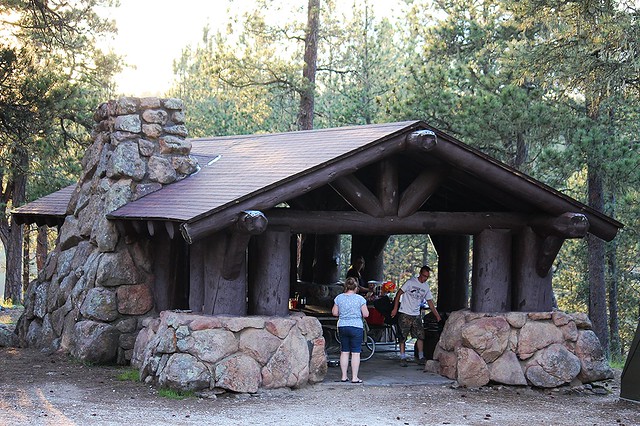 So what better way to spend Independence Day than with family and friends, enjoying the freedom to assemble with our brothers and sisters of the faith? 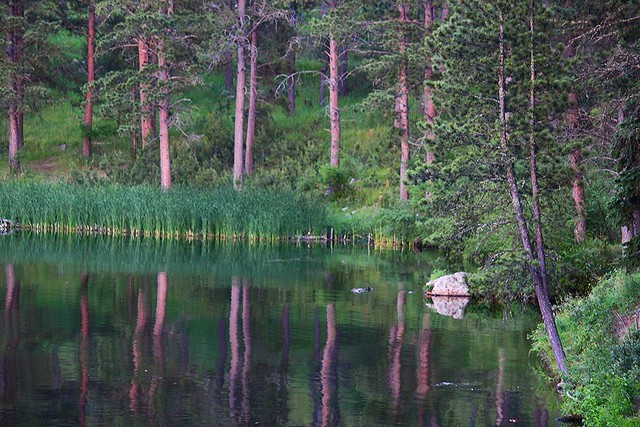 Stockade Lake was bustling activity yesterday afternoon, tourists and locals camping and boating and enjoying the beauty of the Black Hills. The beaches were overrun with festive crowds, but our friends had managed to snag a pavilion earlier in the day, so we had a corner of the lake to ourselves. 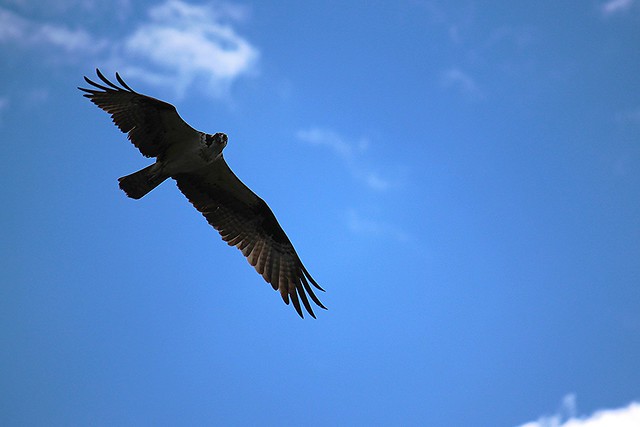 We enjoyed osprey and herons and ducks, and very few bothersome insects since it has been so dry. Trixie came with us, of course, and I think she met her match for energy in our friends’ youngest two. Calvin and Laurel couldn’t get enough of her, and I think she liked the attention. After all, they were just about her size! 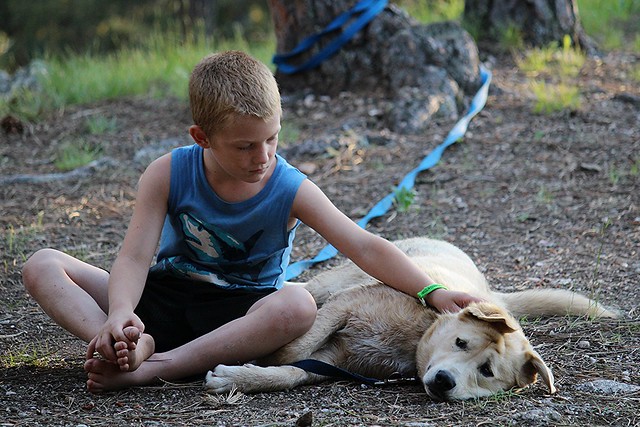 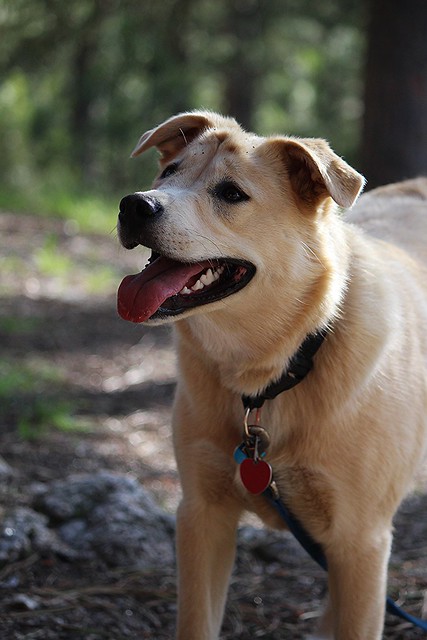 The kids swam in the lake, and Sarah brought her kayaks, much to the delight of the boys, so after dinner they hauled the kayaks down to the lake and were pretty much gone for a couple of hours. We all visited and shared good food and fellowship, and were showered on by a little thunderburst that came our way briefly. The storm didn’t last long, and the cool evening wound down to dusk. 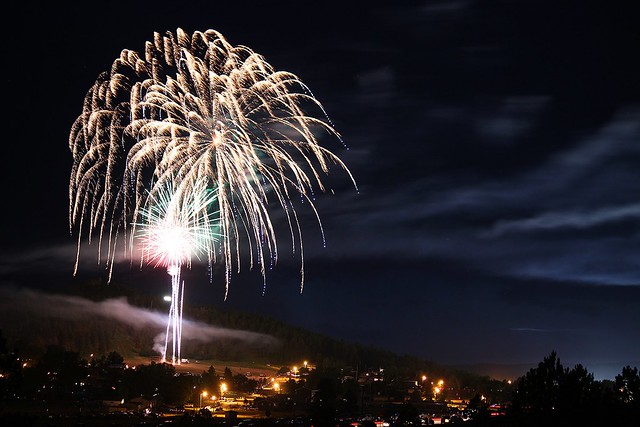 Those of us who didn’t mind getting home late headed over to our pastor’s house to watch the Custer fireworks from his family’s backyard. They have a great view of the show, and it seemed like about half our church converged on their home for the evening! Our church is pretty geographically separated, many of us traveling 45 minutes or more to get to church. So those opportunities we have midweek to see one another, to see our brothers and sisters, are cherished dearly. We were treated not only to the fireworks, but also to beautiful lightning from another storm that slowly closed in. We were close enough to still feel the resonating explosions, the far enough away to be able to keep up our conversations. It was fun to hear the burst of applause from the whole town of Custer after the last flares of the finale. Custer’s fireworks are simple in comparison with what other larger towns can afford, but they are no less enjoyed. 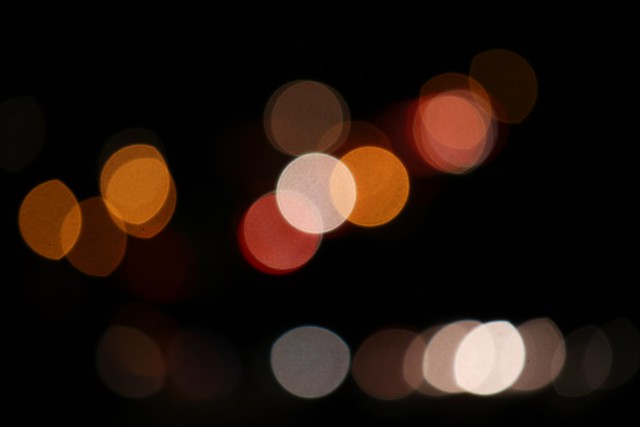 We watched the traffic streaming out of town, and then it slowed to a trickle. The noises of the crowd down in Custer quieted. The lightning was flickering and flashing, closer now. Then the rain started gently. It was a good day. We have so much to be thankful for.