There is a mystery about the oak tree – Something about it captures the imagination. Seeing how it has been woven into cultures worldwide fascinates me. What is it about this tree? Oaks serve as national symbols of many countries, including the United States. Oak trees stand for perseverance and strength, for obvious reasons, and their utility is highly sought. But it isn’t just the strength and the utility. They have been woven into the religious fibers of pagan cultures, Celtic, Greek, Nordic, and others, and are considered to be associated with various gods and religious rites. 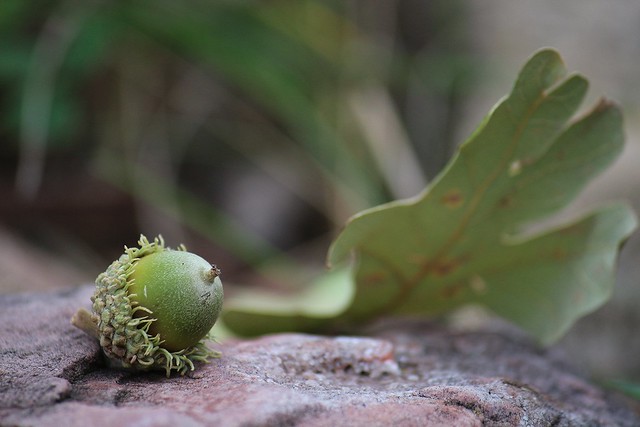 Oak trees are plentiful in the Black Hills. These stubborn, wizened trees grow in thick groves in low places, some towering tall, others stunted and blighted but as tenacious as ever. One very special burr oak is just a few miles down the road from us, the Council Oak, a several-hundred-year-old tree that served as a meeting place for the battling Sioux and Crow Indians in the 1700s. To have served as a meeting place more than 200 years ago, it must have been of considerable size even then. And now, it is awe-inspiring.

The pagan cultures can marvel at the oak and adopt it as a symbol of their religious beliefs. And as a Christian, I can’t help but be struck by how close they come, in one sense, yet how far. The wonder of the pagans evidences, I think, the innate knowledge that only a Creator God could have crafted something as marvelous as the oak tree. Consider, for instance, the polytheistic mythology of the Greeks and Romans. They were overwhelmed by the beauty of the world they lived in and, being pagan nations that did not know God, they assigned to the wonders of the world their own created deities, to explain to themselves the marvels they witnessed. Even so, druids performing pagan rites chose “sacred” oak groves as the place of their activities. Oaks were the trees of Thor and of Zeus. These cultures were so close, on one hand, recognizing something glorious and incomprehensible in the world around them, yet were so far off in attributing the glory to Whom it was due. 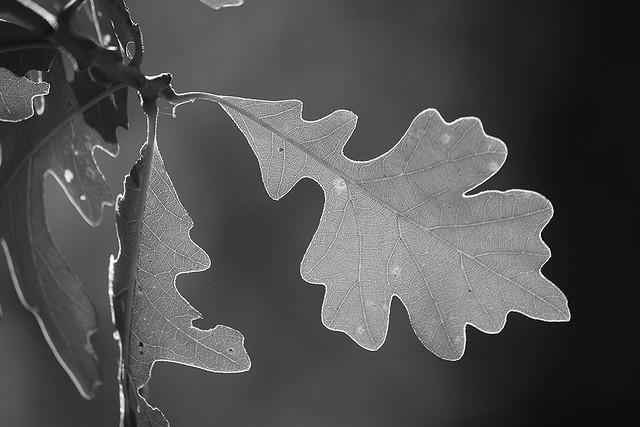 In Isaiah 61, the Lord proclaims this beautiful mission fulfilled in His coming:

The Spirit of the Lord God is upon me,
because the Lord has anointed me
to bring good news to the poor;
he has sent me to bind up the brokenhearted,
to proclaim liberty to the captives,
and the opening of the prison to those who are bound;
2 to proclaim the year of the Lord‘s favor,
and the day of vengeance of our God;
to comfort all who mourn;
3 to grant to those who mourn in Zion—
to give them a beautiful headdress instead of ashes,
the oil of gladness instead of mourning,
the garment of praise instead of a faint spirit;
that they may be called oaks of righteousness,
the planting of the Lord, that he may be glorified.

May Christ’s Children truly be oaks of righteousness, in this storm of political and social upheaval, in the torrent of temptation that assaults us daily, in this time when all vigilance is required. May we seek righteousness, for the glory of Christ. May we glorify Him in proclaiming the truth. May we be like oaks, unshaken, gracious, courageous, and tenacious, and may our words and actions and witness be like the treasure of the acorn, fruitful. For as wonderful as the oak tree is, how miraculous is the acorn. 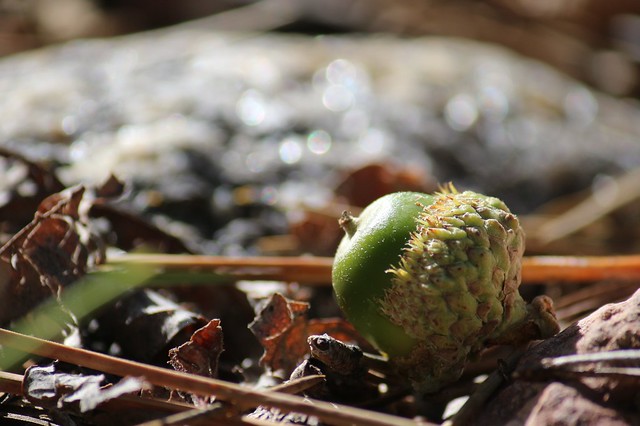