There was something strangely beautiful about the scattered white headstones lost in the sea of prairie grasses, the rolling hills like rolling waves on an ocean of windswept, time-tarnished gold. It was hauntingly sad, so isolated and wild and completely alone. The date, June 25, 1876, is almost lost in time, but its memory lingers on at the Little Bighorn Battlefield National Monument. 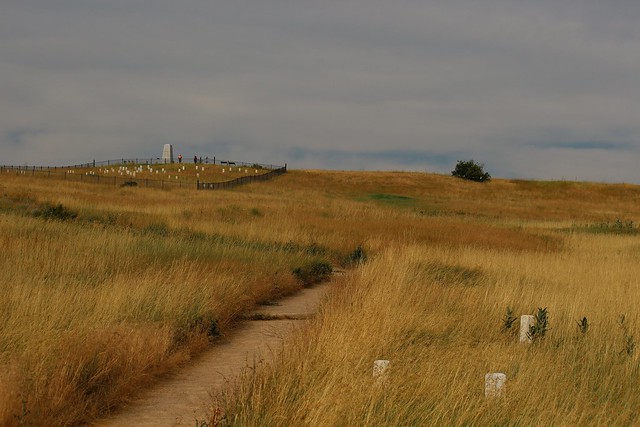 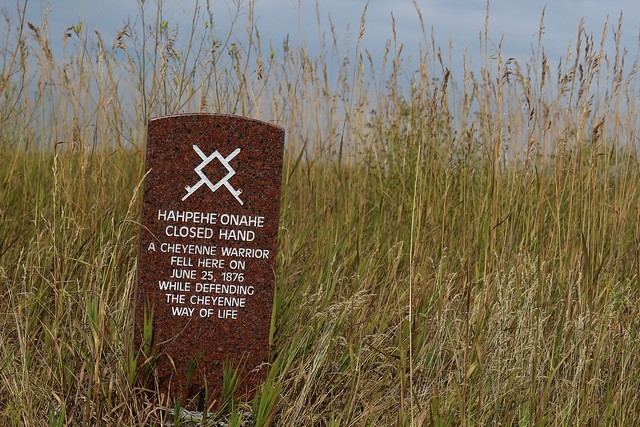 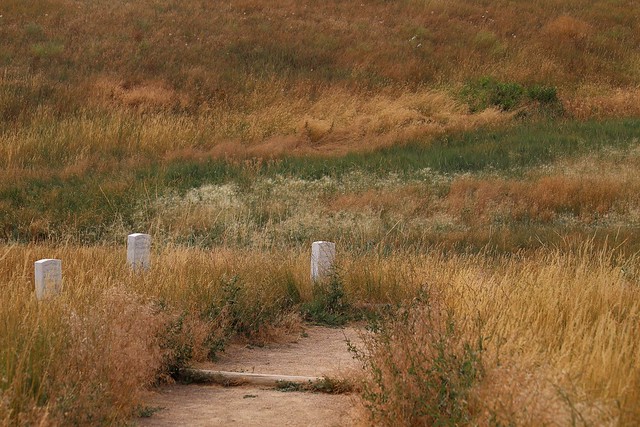 Although our nation has enjoyed periods of relative peace and relative prosperity, that peace and prosperity has not been the usual state of things. A glance back through our history reveals many events most people would rather not talk about, and if one begins to dig even more is unearthed. Time obscures many more event, both the good and the bad, than most of us will ever know about. But we can’t forget, we can’t selectively remember, we can’t pretend that the tragedies didn’t happen, and we can’t erase them. The past is immensely important, not to treasure our hatred and nurse our resentment, but to foster compassion. We need to remember our past, with forgiveness, compassion, and humility. 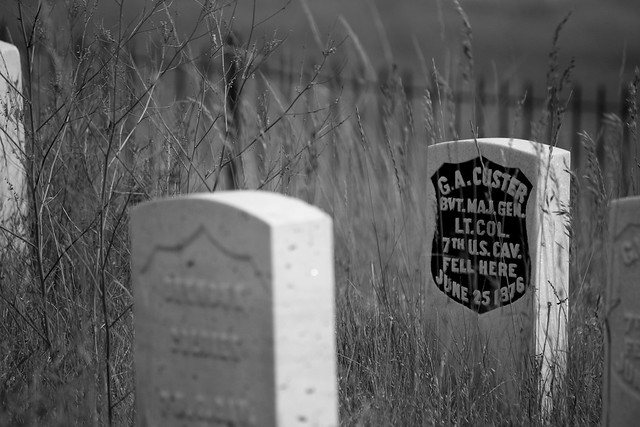 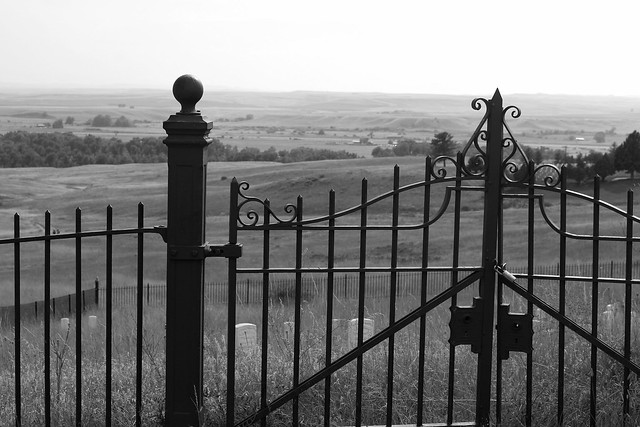 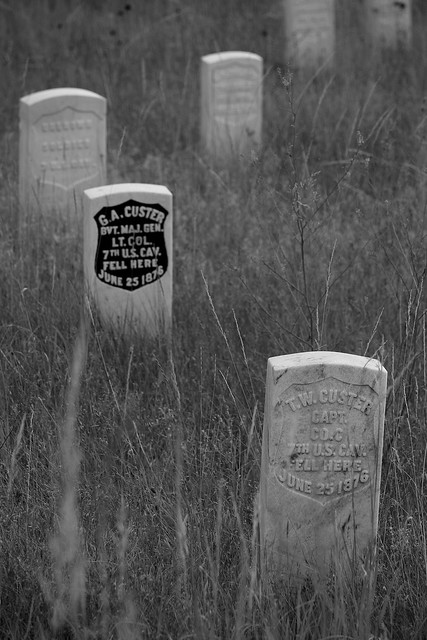 The Battle of the Little Bighorn was a tragedy. The events surrounding it and the way the U.S. Government treated the Indians and cheated them out of land that was rightfully theirs and guaranteed to them is an ugly, disgraceful blot on our history. The crimes and atrocities committed on both sides are shameful and inhuman, and those who have proper perspective realize that and can acknowledge that. If we try to judge the past by the standards of the present, we’ll only succeed in cultivating and perpetuating hatred. We have to look at the past through the lens of the past, not through a lens of modern-day political correctness or 130-year hindsight. And the Monument succeeds in doing that. I was struck by the level of cross-cultural unity and the way in which all of the fallen were honored, not only the Army or only the Cheyenne and those who fought with them. It is a tribute to the heroism of all the warriors, and a love song to the lives that were lost. 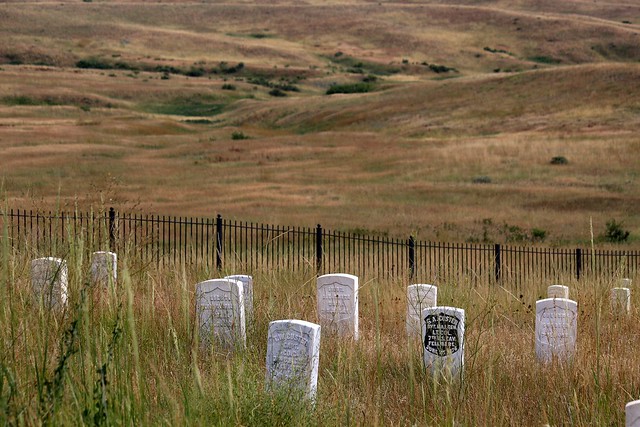 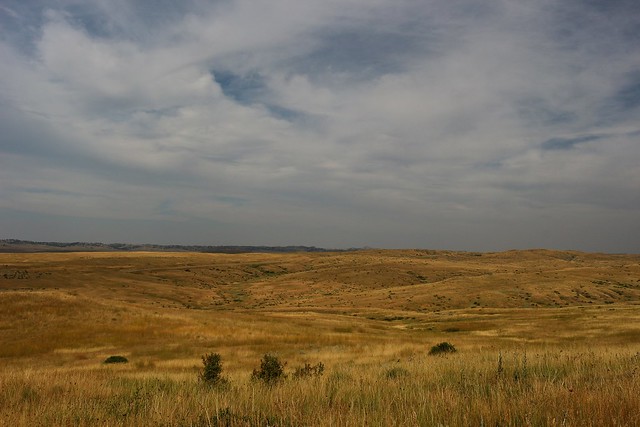 “It was a terrible battle….a hard battle because both sides were brave warriors.” ~Red Feather, Lakota

2 thoughts on “Remembering the Past” 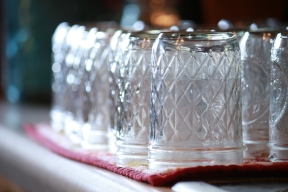 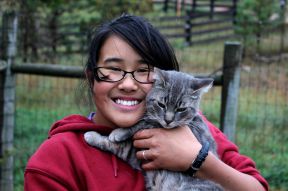 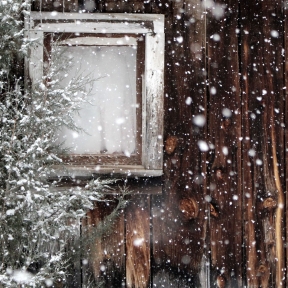 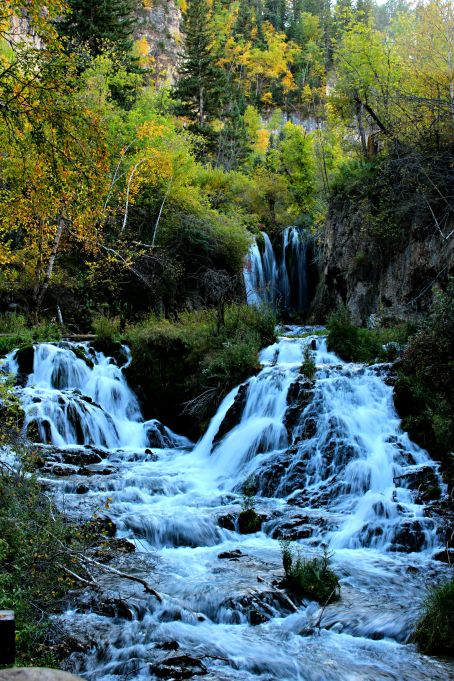 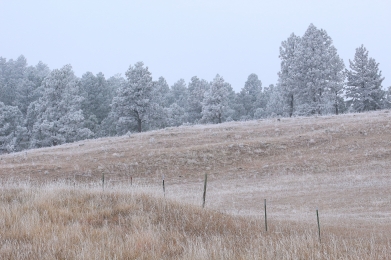 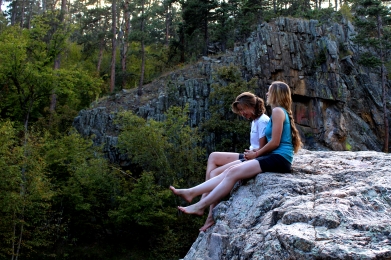 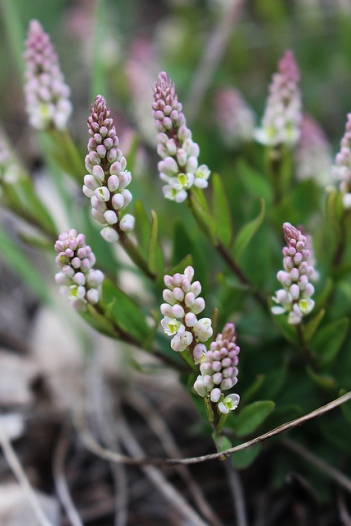 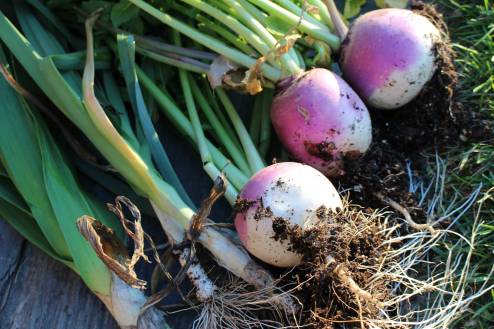 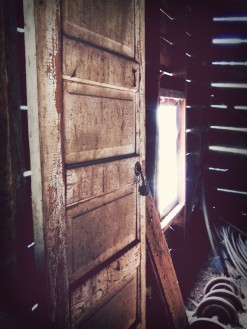 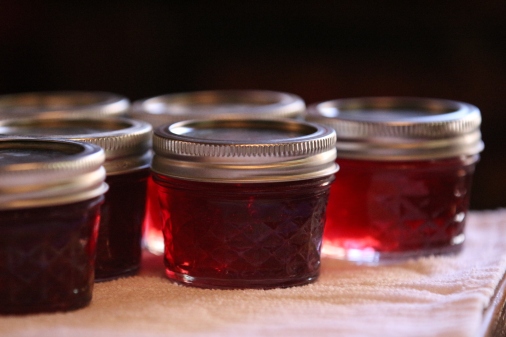 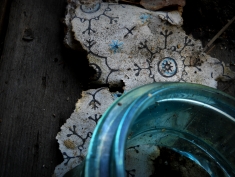 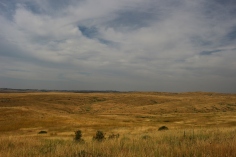