Gift giving isn’t much a part of our American culture. I’m not really sure why, but generally speaking we don’t give gifts unless it is reciprocal – For instance, at Christmastime, or for a specific reason, such as birthdays. But Anna surprised me the other night by gifting me little Ember, one of her precious cats! It has been probably close to 10 years since I had my own pet, and this cat just tickles me.  Part of Anna’s rationale was that the two boy cats, the more gregarious of the fleet, get a lot of attention while little Ember, who is shy and rather flighty, doesn’t get nearly enough. She is afraid of the dogs, so she won’t volunteer to come into our house unless the coast is completely clear, and her mom has disowned her. Ember’s two best friends are her brother and Ginger, the yellow stray we’ve semi-adopted. Anna figured rightly that I would love on little Ember. 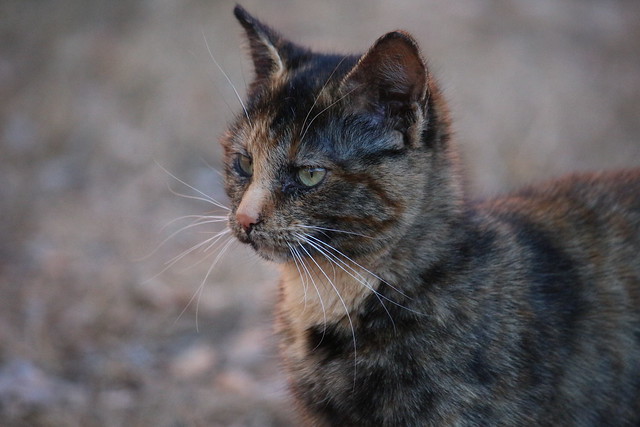 The mark of a good friend (or sister) is knowing how to give good gifts, and this was possibly the sweetest gift she could have given me. I’ve always had a soft spot for this particular kitten – She was the smallest of the litter of two, and her big brother would often push her off the teat and leave her meowing pitifully. She was very funny looking as a baby, with strange coloring and huge bat-like ears and an oddly-proportioned face, but she has turned into quite the distinctive little tortoiseshell cat. Ironically, she is also the kitten I named! 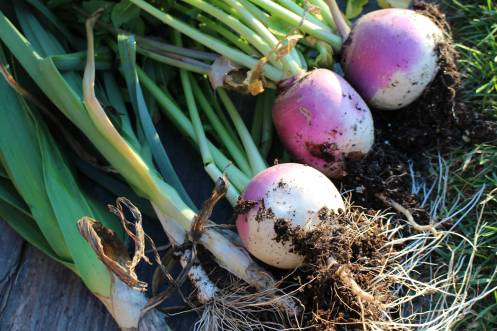 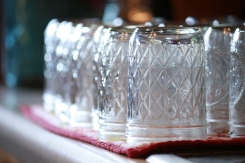 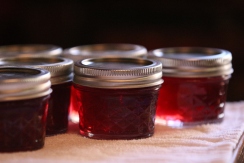 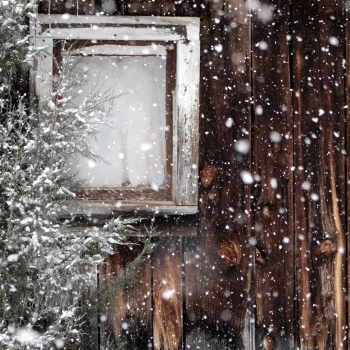 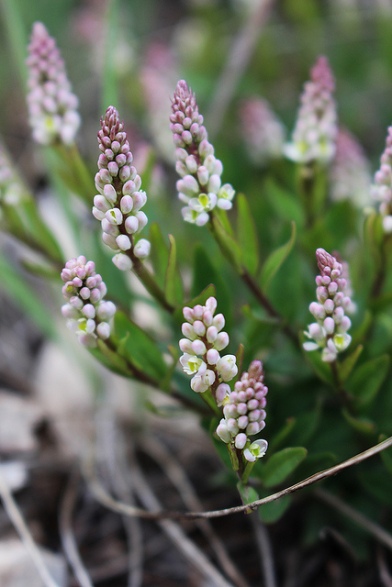 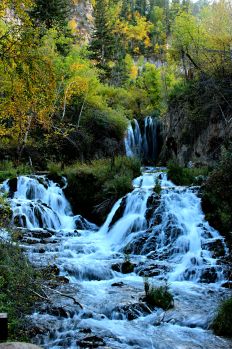 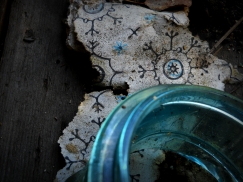 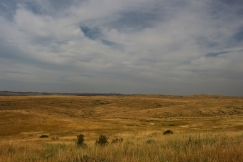 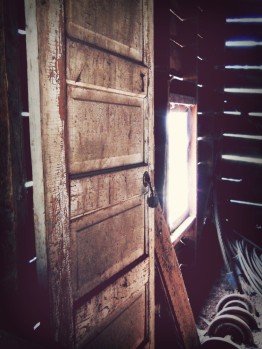 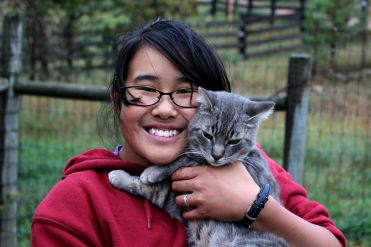 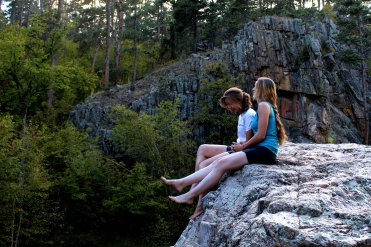