Bear Mountain is the third highest point in the Black Hills, at an elevation of 7166 feet, boasting a manned fire lookout tower and lovely views of the Hills. Hiking distance is roughly 5 miles round trip – I think we clocked in just a little under 5 miles, and about 2 1/2 hours: an hour and a half up, and an hour back down. And yes, it is up the entire way, with very little on the level, so if that isn’t your cup of tea, be forewarned. That said, until the last half mile or mile, it is mostly a pretty easy grade, just enough to make a relatively short hike a good workout. 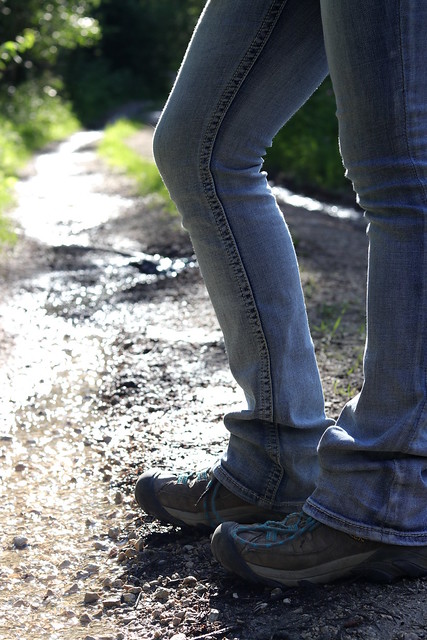 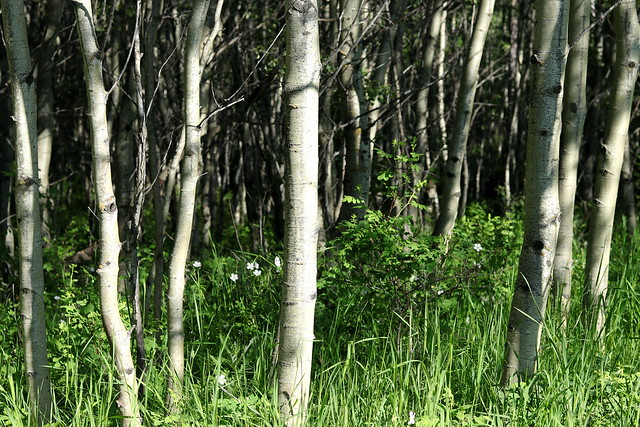 The trail winds through pine and birch forest, through a few gorgeous open meadows, and exposed hillsides allowed for wonderful views of the northern Hills. Everything was lushly adorned with summer flowers. Wood lilies, wild roses, lupine, blanket flower, harebells, and showy deathcamas were only a few of the jewels to be found on the mountain. Definitely a great area for wildflower hunting and identification. 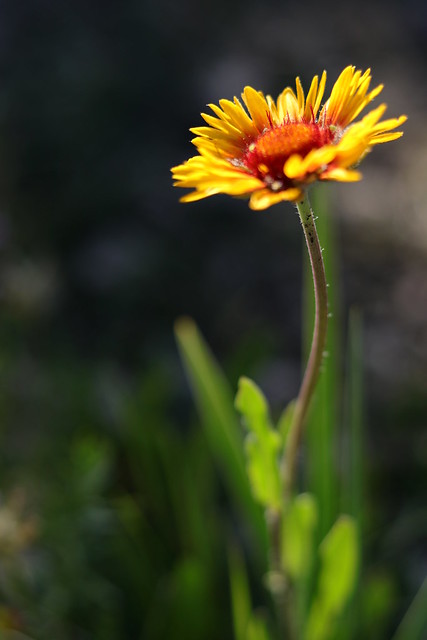 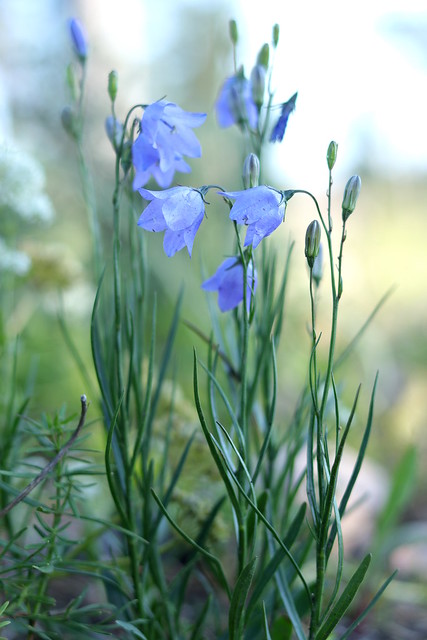 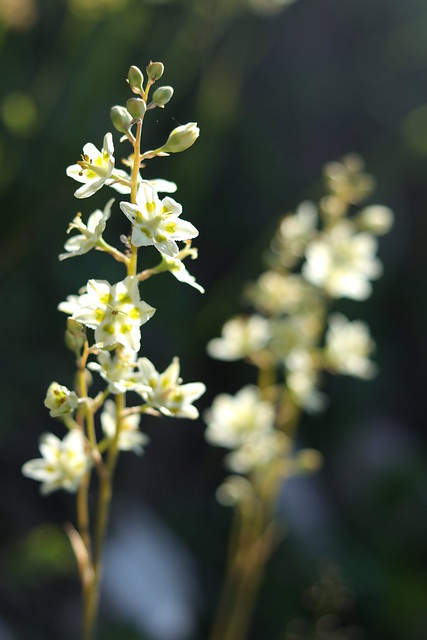 All the moisture we’ve had made for some muddy hiking, and a little ephemeral spring turned part of the trail into a trickling creek. Absolutely beautiful. 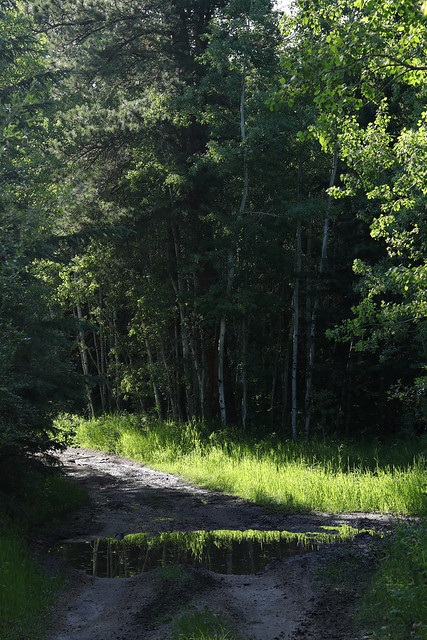 The forest was dense and heavily shaded but without the sickly feeling of certain other areas in the Hills – it felt vibrant and alive, like a forest out of Narnia or Middle Earth. The rich understory grew greenly beneath the heavy canopy. The moisture in the air felt good, and I reveled in the satisfying feeling of sweat trickling from my forehead. We certainly worked up a sweat on this hike. And then the views from the top! I had hoped there’d be a ranger on duty so we could go up into the tower, but we didn’t get to the top until about 7pm, and there is only someone there to meet visitors until 4pm. I will make sure to consider that next time we hike to the top. Either way, though, the views were breathtaking. 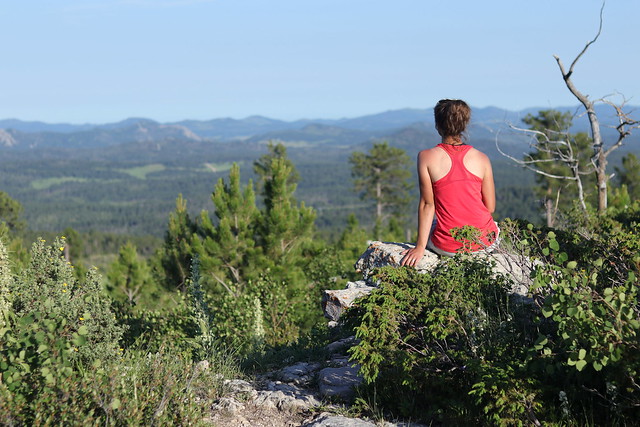 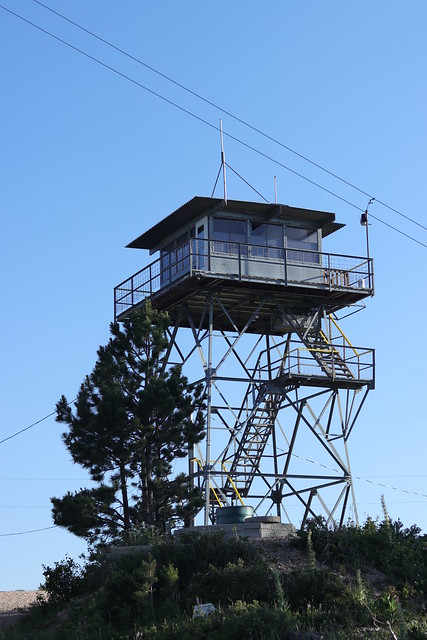 The slant of the light as we neared and came into golden hour made for some wonderful wildflower and landscape photographs. I’ve officially changed my stance on when during the day the hiking should begin. I used to think it was a good idea to get an early start to enjoy some cool weather while hiking. I’ve recanted on that position. Now, I’ve come to the conclusion that the best plan for a hike is starting in the afternoon during the heat of the day and finishing as the sun goes down. Not only are the temperatures cooling, but the light is absolutely delicious, and gets better as the day wears on, rather than the other way around. Starting early, unless you start really early, you may never have particularly good light, and it will only get worse as the day wears on. Golden hour is magical. 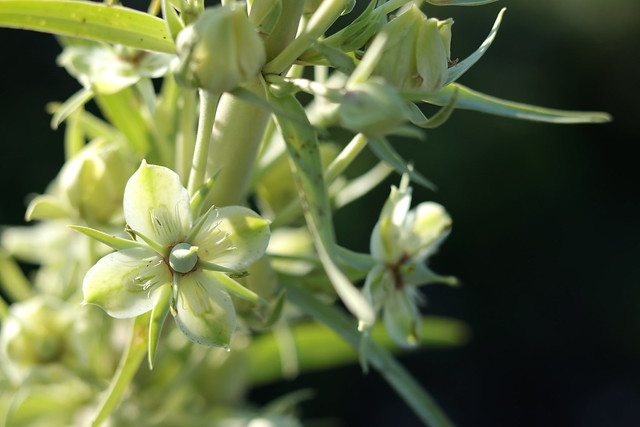 Bear Mountain is officially on my list of favorite hikes, and given the number of aspen trees, it would be glorious in the fall! I’m already looking forward to going back!