I think we say this every spring, but the weather has been taunting us. We’ve had glorious tastes of springtime, followed by chilly, winterish days, followed by summer weather, then snowstorms. That cycle has repeated itself a few times and, as I type this, the most beautiful snow is falling outside my window, a snowstorm that began at midnight on Sunday.  I’m sure we’ve had 8-10″ by this point, in two different cycles of snow, much of which melted off in between, and it is still coming down relentlessly. 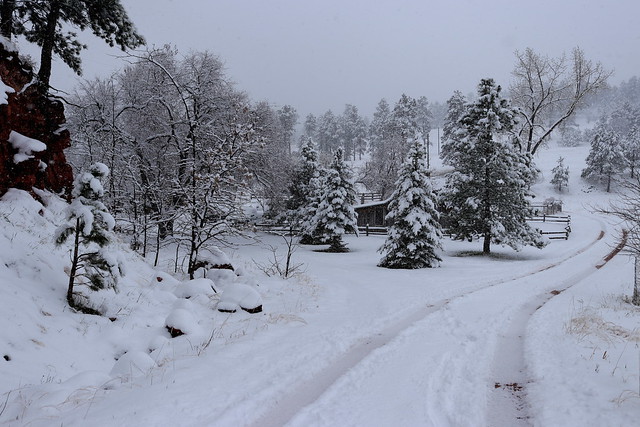 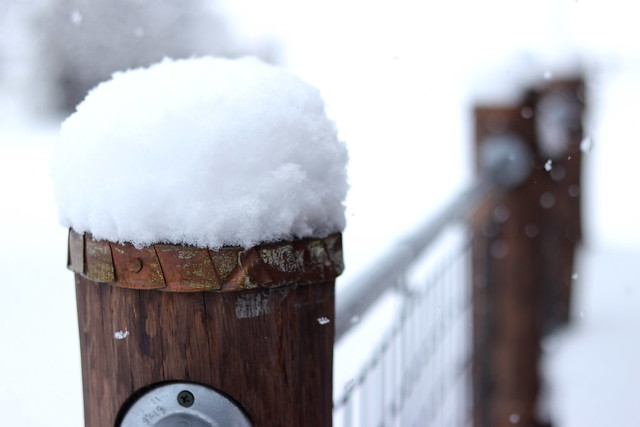 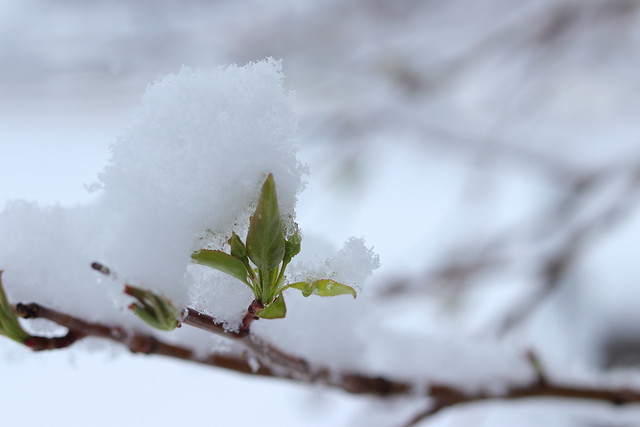 In spite of the untimeliness of a snowstorm at this time of year, I can’t help but be awestruck by the beauty of snow, particularly falling snow. Part of me would prefer balmy spring weather and wildflower hunting, but the enchantment of a snowstorm – of trees in the snow, of snow-covered hillsides, of snow falling with a soft sound from heavy-laden branches, of footprints in the snow, of the silence of a snowed-in world – is hard to resist. 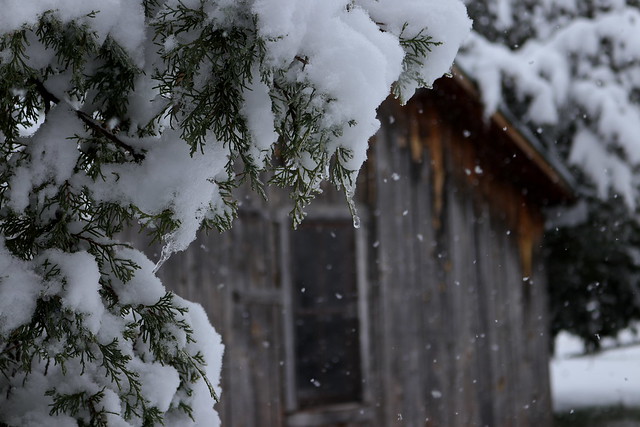 Enya, in her song “Amid the Falling Snow,” writes, “A million feathers falling down, a million stars that touch the ground.” That song is one of my favorites, and those lines have always stuck with me.

Feathers and stars, and a world transformed. Winter can last a little longer.

2 thoughts on “Feathers and Stars”